Of course this word has strayed from the dictionary of Knicks fans in recent years, but you can’t deny the last three years have offered more cause for optimism than any other in the post-Ewing era. I suppose to a certain extent then we should feel lucky that what was a consistently sinking ship of a team year upon year under the direction of Isiah Thomas has now turned into what is expected of a New York franchise; big players, big results, and most importantly of all, big ambitions. Furthermore, you’d be forgiven for thinking that the last two years of the Melo trade have been disappointing given the reasonably swift post-season exits, because when it’s all said and done, there has been improvement. In 2011-12 the Knicks achieved a .545 regular season win percentage, and in 2012-13 a .659 win percentage; the improvement is clear to see, losing in five games to the current NBA champions Miami Heat is hardly an embarrassment, and even losing to the Pacers in the conference semi’s is understandable given Roy Hibbert’s inexplicably high level of play against a banged up Tyson Chandler and a makeshift center in Kenyon Martin. 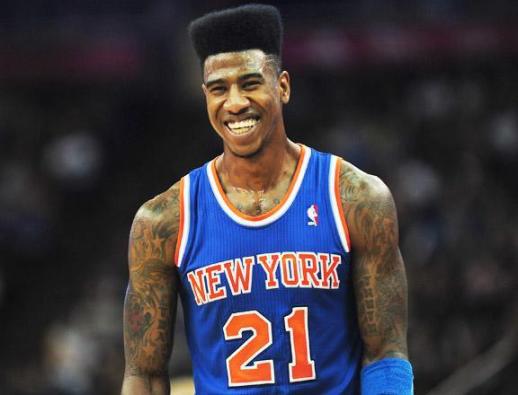 More of the same please Shump

he point I am trying to make, is that this year, more than any other year, we have reason to be optimistic about the Knicks. END_OF_DOCUMENT_TOKEN_TO_BE_REPLACED