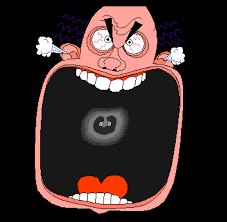 I have been picking the Knicks to win every night and every night I have been crushed in the waning seconds. I am predicting they will win Friday night. The difference tonight was some awful injuries and some not too friendly refereeing. Nothing was awful by the refs but the advantage was definitely with the Celtics. These advantages will be for the Knicks in MSG. The Knicks played good defense once again but their offense is escaping them. Tonight was just bizarre: